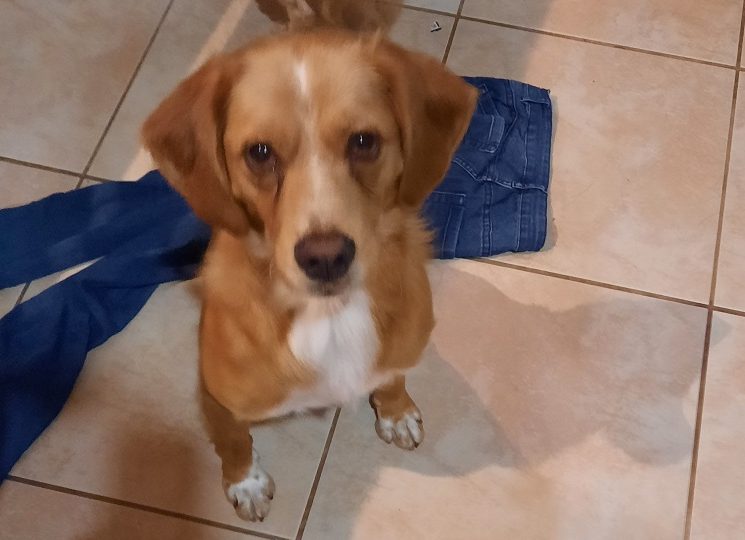 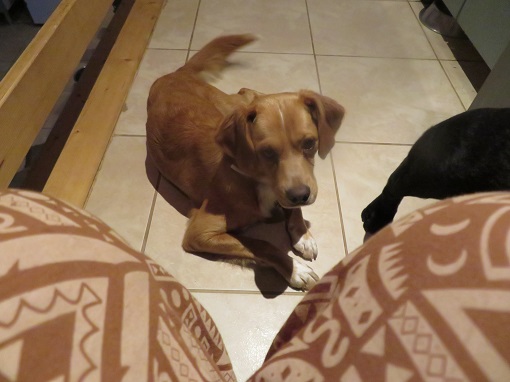 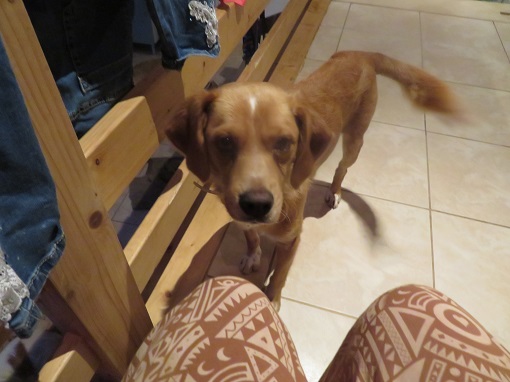 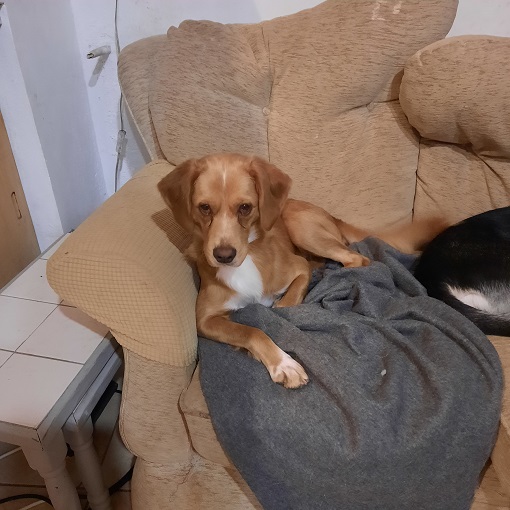 This handsome boy has a beautiful silky chestnut coat and brown eyes.  Reuben first came to us 3 months ago.
A man came to the shelter and said he had just hit a dog with his motorbike.  We went to pick him up and he was in a sorry state.  Obviously in pain and he had a hemorrhage in both eyes.  X rays revealed he had a fractured hip.  He went straight into foster and began his rehabilitation.
It was around 3 weeks before he was able to walk and he had a lot of weight to gain.  He has now made a good recovery and is sharing his life with 7 other dogs.
We were concerned as to whether he had a head injury so he was taken to the vet for a thorough examination.  Everything was fine except during the accident some of the muscles in his eyes must have been damaged.  His eyes now point slightly skywards so when he looks at you he looks like he is looking at the floor.
This hasn’t affected him in any way and ask you can see from the photos and videos, he is leading a happy, normal life.  He still has a fair bit of muscle to gain in his back end but this will come with time and exercise.
He is a very sweet, affectionate and loving dog who loves to play with the other dogs.  He does have a fixation for cats so is better in a cat free home.
His Best Points :
Such a delightful boy is loving, friendly and playful.
Foster Report :

Came to the shelter after being hit by a motor bike.  Reuben was such a sad little boy when he arrived.  For 2 weeks he didn’t move and I carried outside to do his business.  Then he was given some homeopathic treatment and he started to recover very well.  He still holds his leg every now and again but he doesn’t let it bother him.  He’s a really sweet boy who has settled well with my other dogs.

Living with children :  over 12 yrs

NEEDS to live with another dog   YES

Health:  As outlined above – been in a RTA, now recovered

NOTE – Homecheck : All our adoptions are subject to successful homechecks. There is now a deposit for all homechecks of £25 which is deducted from the adoption fee.

If the homecheck fails the £25 will be reimbursed.

If people withdraw after the homecheck this is non refundable.

ALL HOMECHECKS ARE NOW CONDUCTED VIRTUALLY

PROOF OF ID AND LANDLORD PERMISSION IS REQUIRED

Needs to live with another dog 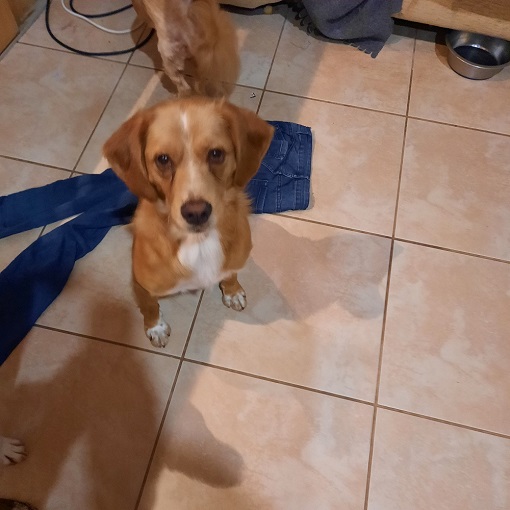 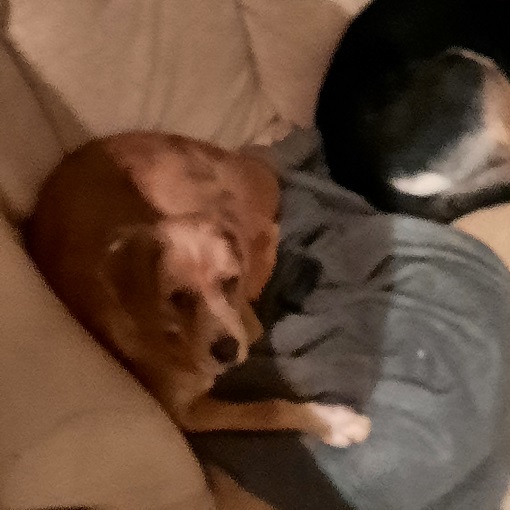 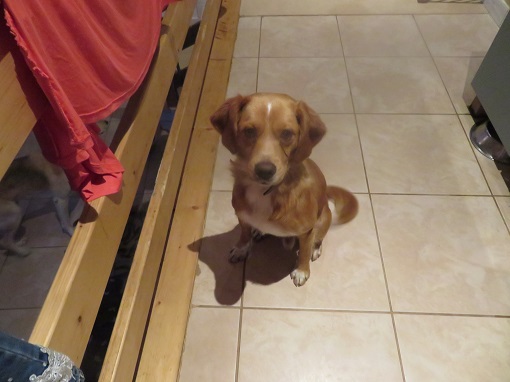 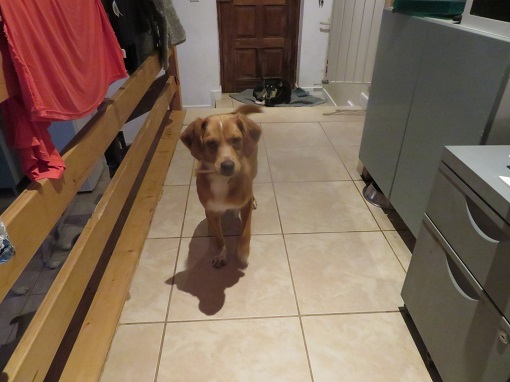 Before being adopted, dogs will have been vaccinated, wormed and treated for fleas.
If old enough they will have been neutered, if too young the new owners will need to ensure this is done.
All dogs are microchipped
All new owners can apply for 4 weeks Pet Insurance  FREE, to be activated from the link on our website.

All new owners will need to change their new dogs microchip information to their contact details. This costs £17. If you would like us to arrange this for you, at a reduced rate of £7.20, we will ask you to do a bank transfer to allow us to register the change.

For Rescue Dogs coming from overseas

This adoption fee is a contribution towards the costs of rescuing the dog including
– microchip, pet passport, vaccines, tests for South European diseases, neutering (IF OLD ENOUGH), parasite treatment and transport to the UK.
We can not home dogs from overseas to people who work full time or long hours, unless some sort of doggy day care is offered. They need someone at home a lot of the day, they are not used to being alone for long periods. A dog walker for an hour out of the day is not enough.
Leaving dogs a long time on their own means they are highly likely to develop separation anxiety which is distressing for them and everyone in their new home.

How to adopt a DogWatch UK Rescue Dog

To apply to adopt please fill in our adoption application